To our LGBTQ Brothers and Sisters- All Saints Welcomes You! 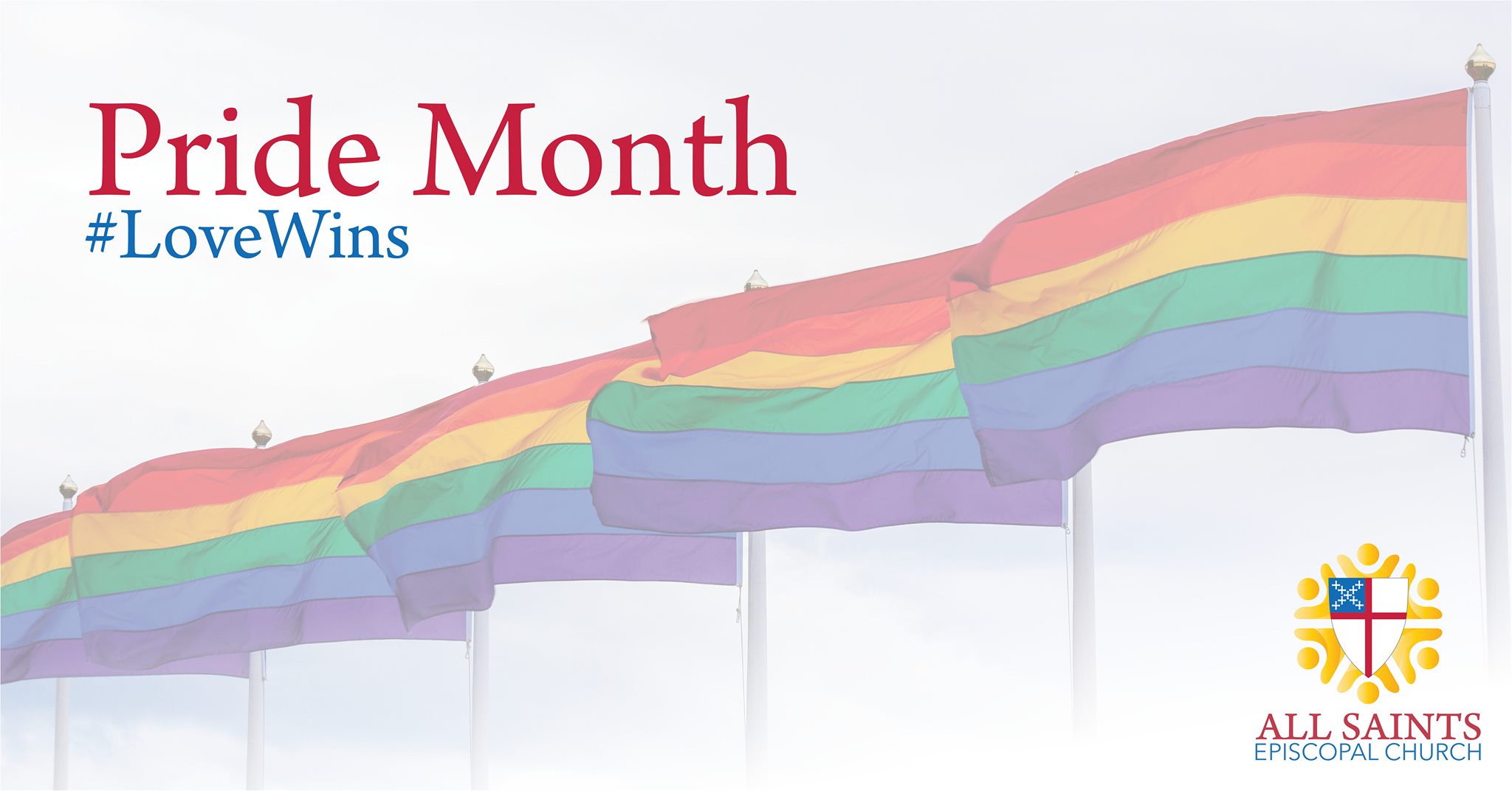 Join us for a special celebration of the Eucharist to honor Pride month.  Thursday, June 16th @ 7:00 PM.

Faithful Episcopalians have been working toward a greater understanding and radical inclusion of all of God’s children for nearly a half-century. In 1974, Louie Crew founded IntegrityUSA, a non-profit organization with the goal of full inclusion of LGBT persons in The Episcopal Church. The next General Convention, in 1976, adopted resolutions stating that “homosexual persons are children of God who have a full and equal claim with all other persons upon the love, acceptance, and pastoral concern and care of the Church” (1976-A069), and that they “are entitled to equal protection of the laws with all other citizens” (1976-A071). Along the way, The Episcopal Church has continued its work toward full inclusion of lesbian, gay, bisexual, and transgender (LGBT) Episcopalians.

All Saints Episcopal Church has long been a leader in the Diocese of Southeast Florida in welcoming the LGBTQ to full participation in the life of the church. To our lesbian, gay, bisexual, and transgender brothers, sisters, and siblings: “The Episcopal Church welcomes you!”

Learn more about LGBTQ Inclusion in the Episcopal Church.